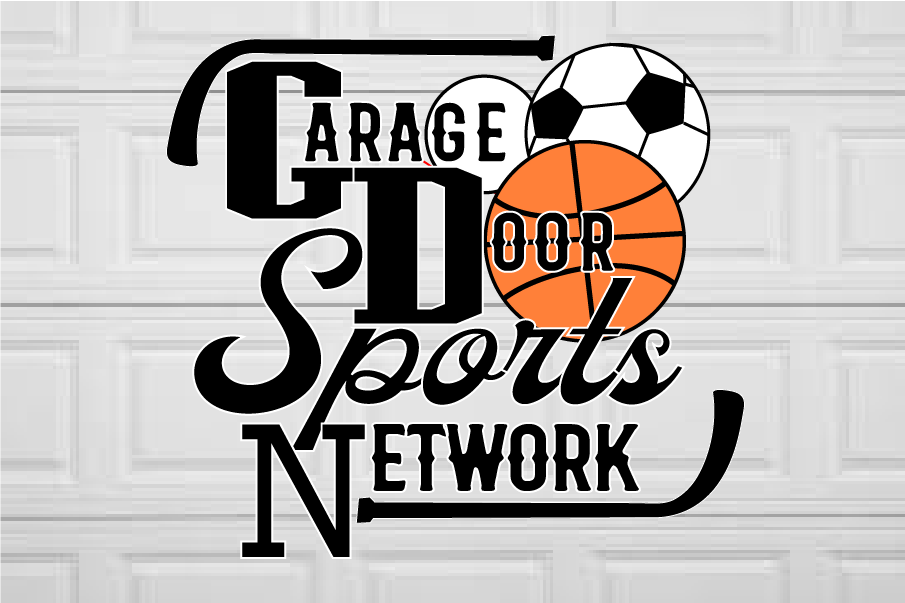 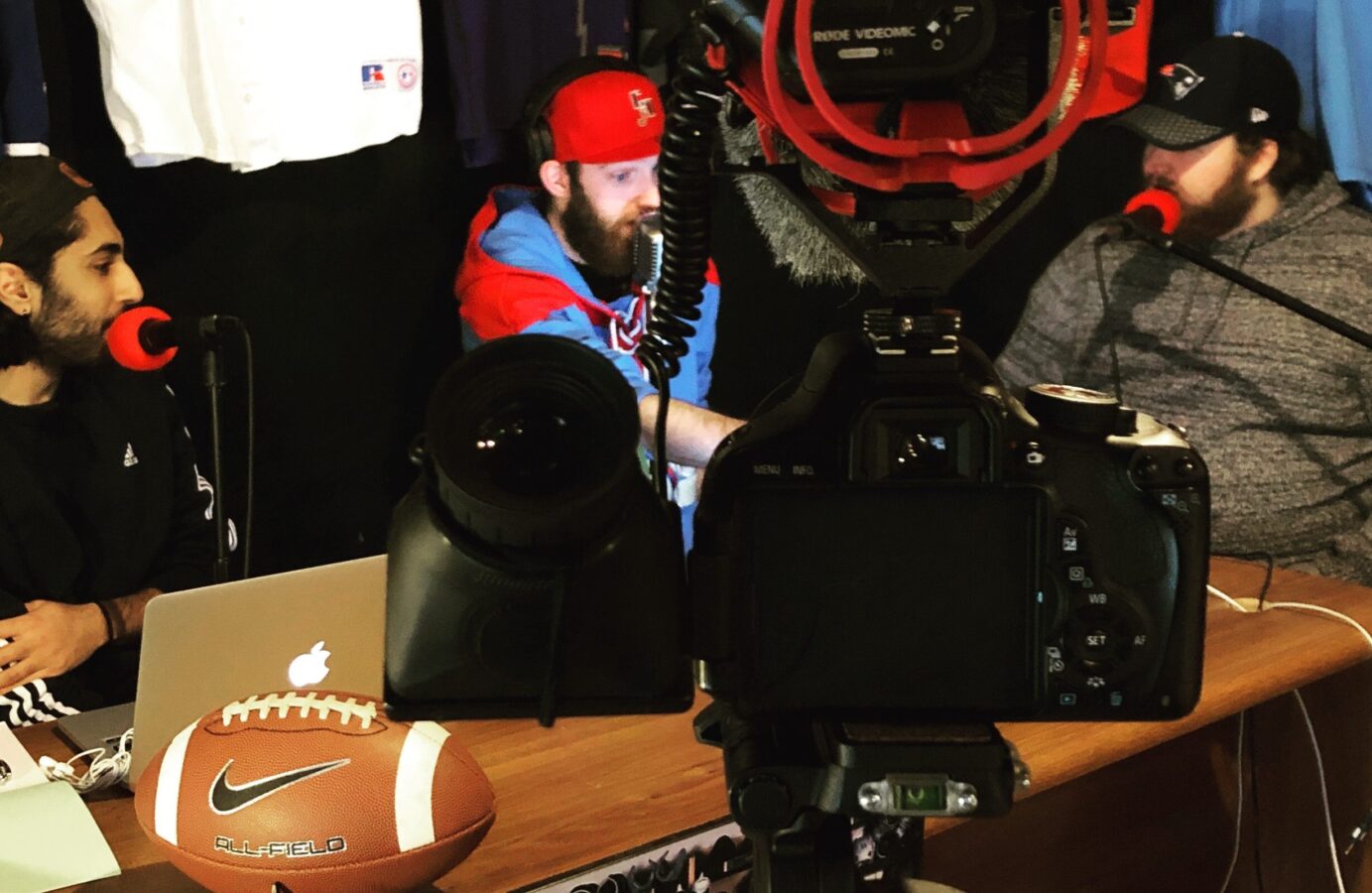 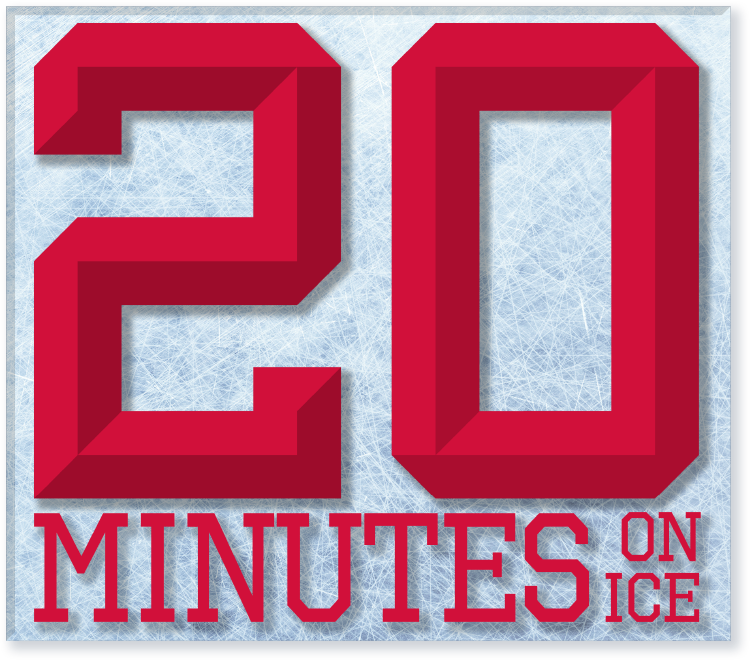 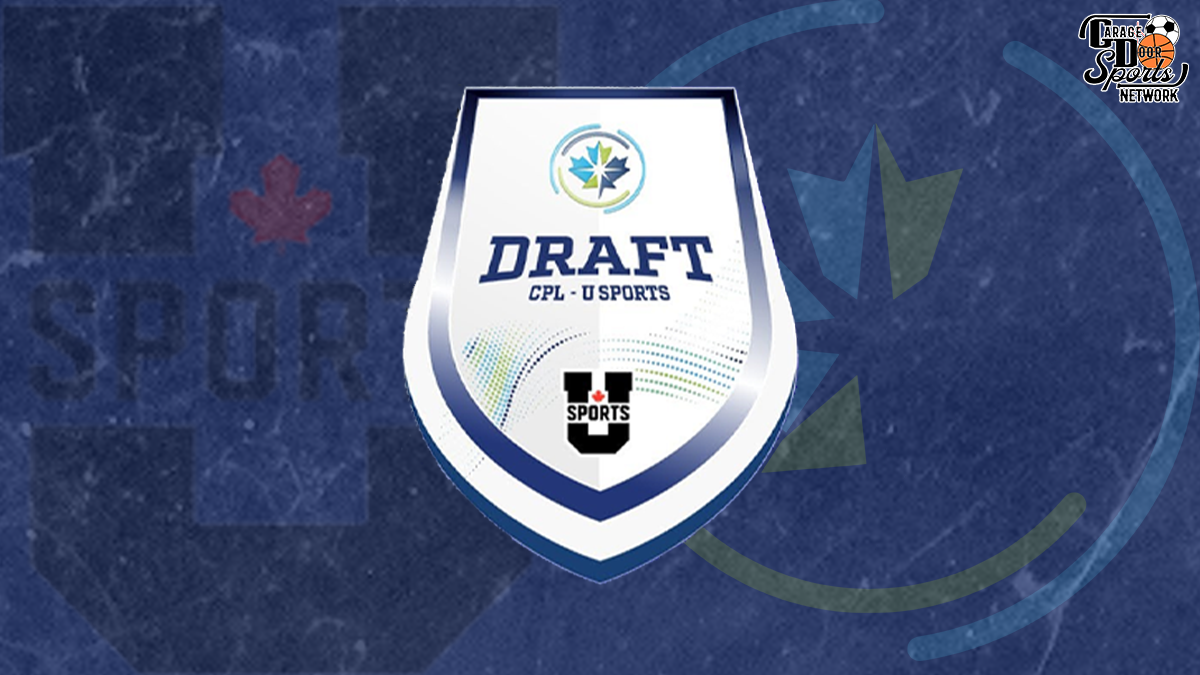 The Garage Door Sports Network of shows brings you all the sporting news you could ask for.

Kyle, Irfan and Nick bring you insight into your favourite sports like only they can in our weekly podcast.

Ryan and Nick keep you up to date with their weekly hockey podcast.

On the Mic – with Kellen Forrest

Want to write for the Garage Door Sports Network? Send us your inquiry below.