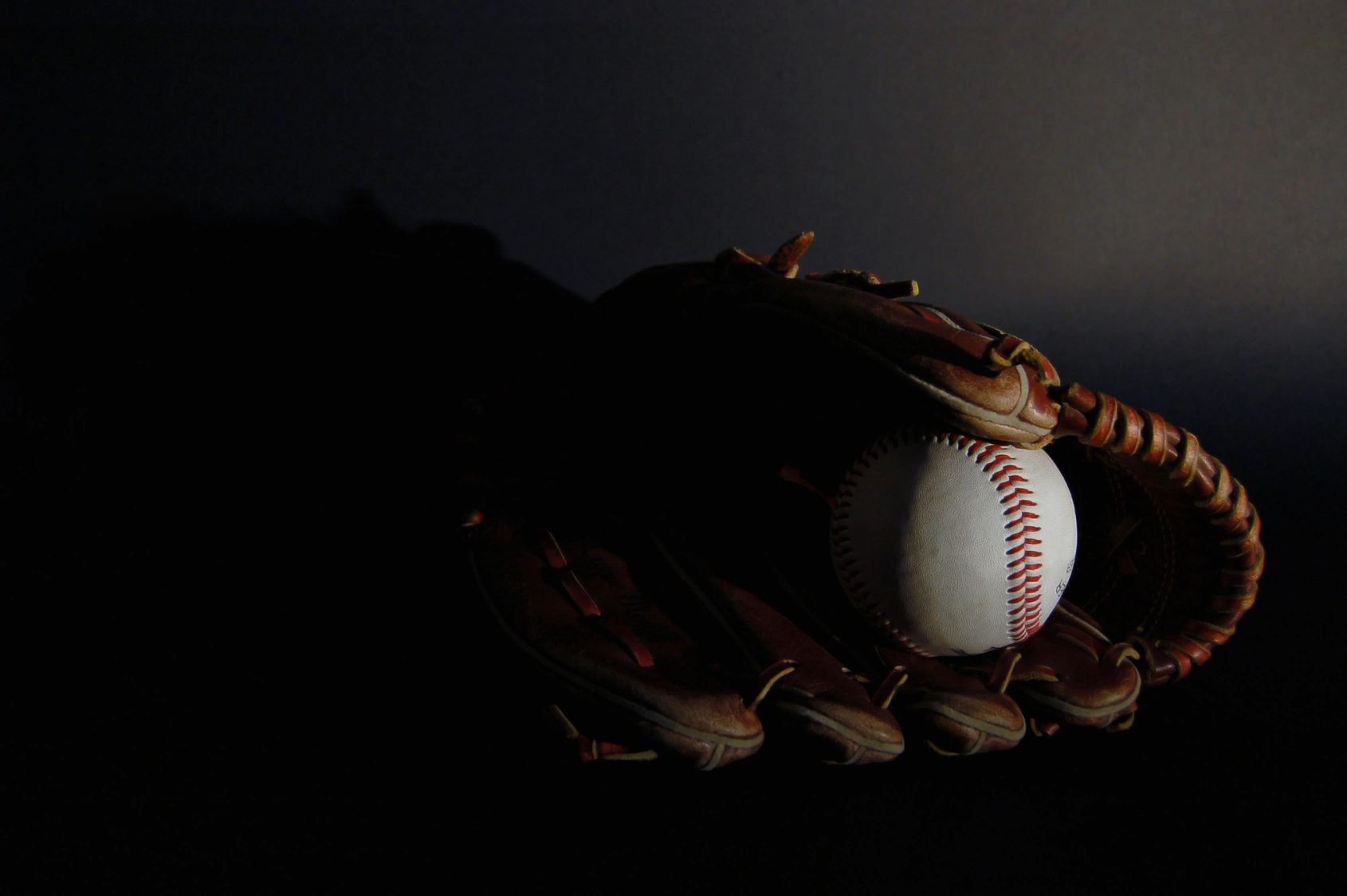 It is official: Minor League Baseball will not take place in 2020.

While Major League Baseball is set to return to training camps July 1st, MiLB announced Tuesday that the MLB clubs would not be providing players for the 2020 season.

“These are unprecedented times for our country and our organization as this is the first time in our history that we’ve had a summer without Minor League Baseball played,” said Minor League Baseball President CEO Pat O’Conner. “While this is a sad day for many, this announcement removes the uncertainty surrounding the 2020 season and allows our teams to begin planning for an exciting 2021 season of affordable family entertainment.”

With no baseball in the minor leagues, fans can now turn their attention to the upcoming summer camps. Players who most likely would have been minor leaguers, like the Toronto Blue Jays Nate Pearson and Tampa Bay Rays shortstop Wander Franco, will get a shot at playing major league games sooner than expected.

Minor league teams now have the unenviable task of trying to make money without games. The Pensacola Blue Wahoos and Salem-Keizer Volcanoes turned their diamonds into Airbnb’s back in May. For a cool $1500 USD you and nine friends could rent the Blue Wahoos Stadium and play baseball.

Other teams have turned their stadiums into farmers markets, drive-in movie theatres and some have even begun to host in-park restaurants. Obviously, the income won’t be anywhere near what a normal MiLB season would bring in. But it is a step in the right direction.

Seven teams have agreed to pay players through the beginning of September. The Philadelphia Phillies will pay until September 5th, while the Blue Jays, Oakland Athletics, San Francisco Giants, Washington Nationals, Baltimore Orioles, Cincinnati Reds have agreed to pay them all through September 7th.

2020 will go down as the toughest season for minor league baseball in over 100 years. Between the shutdown and the MLB announcing cuts to affiliation next season, we could see a very different MiLB in 2021.