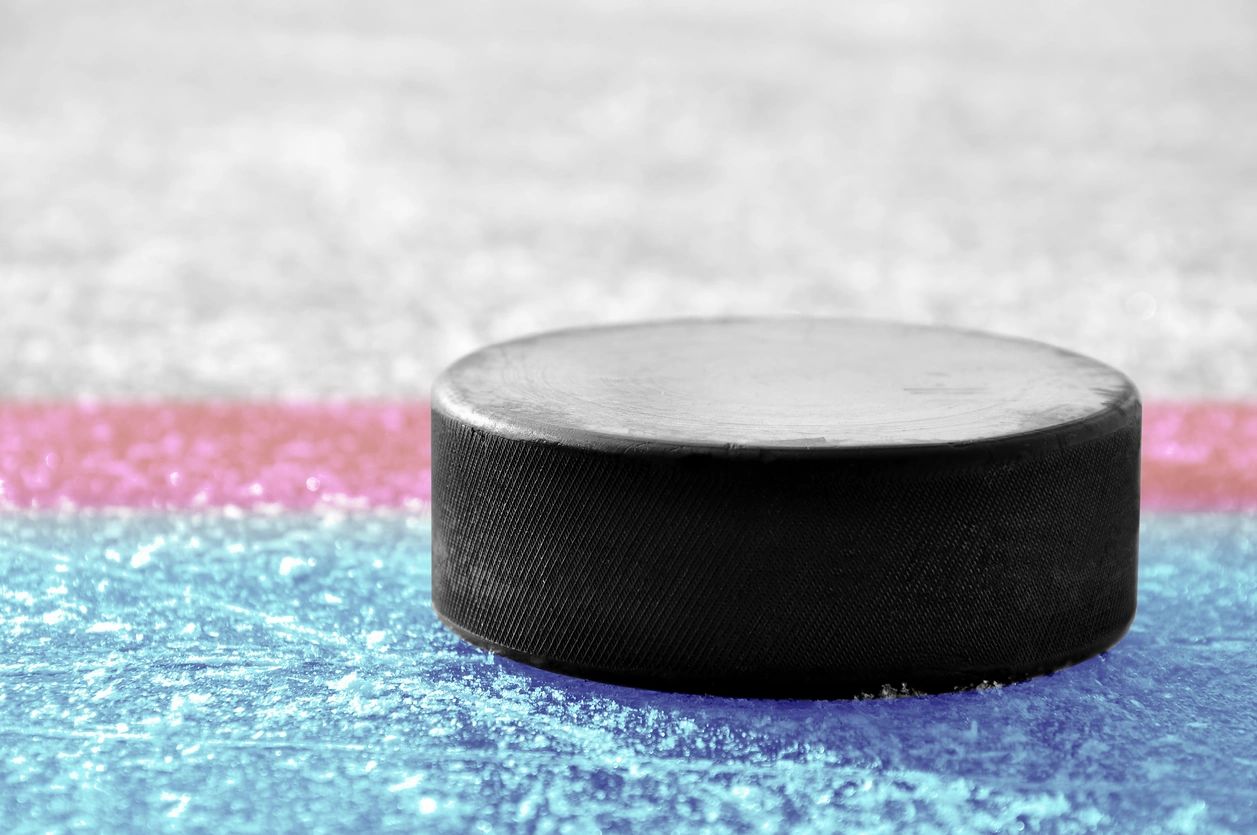 After much deliberation it appears as though the NHL hub cities will be Edmonton and Toronto when the league finally returns to play.

The league has yet to confirm the news as of Thursday. It looks as though the Western conference will return to play in Edmonton while the East will play in Toronto.

Both the Edmonton Oilers and Toronto Maple Leafs will play at home in this scenario. Bob McKenzie broke the news Wednesday morning.

McKenzie didn’t stop there. He also announced via twitter that Edmonton will host the Stanley Cup Final as well as the Conference Finals.

The other two finalist to become NHL hub cities, Vegas and Chicago, were in the running right up until the end. But with the recent spike in COVID-19 cases in Vegas and the general higher percentage of cases in Chicago, the league decided to move both hubs cities north of the 49th.

The league has yet to confirm dates for official training camps. The thought is they won’t return until late July at the earliest. That decision is based heavily on the guidance from medical and civil health authorities.

The MLS is set to return July 8th with their MLS is Back Tournament. The NBA is not far behind, resuming their season at the end of July. Both of leagues will be taking place in Florida at the ESPN Wide World of Sports campus at Walt Disney World Resort in Florida.

More information regarding the timing of the tournament will be released and we will get a better indication of the full return to play plan. The question remains whether sports should be coming back at all of course. The risk for the players is still large and some may skip out on the playoff return.