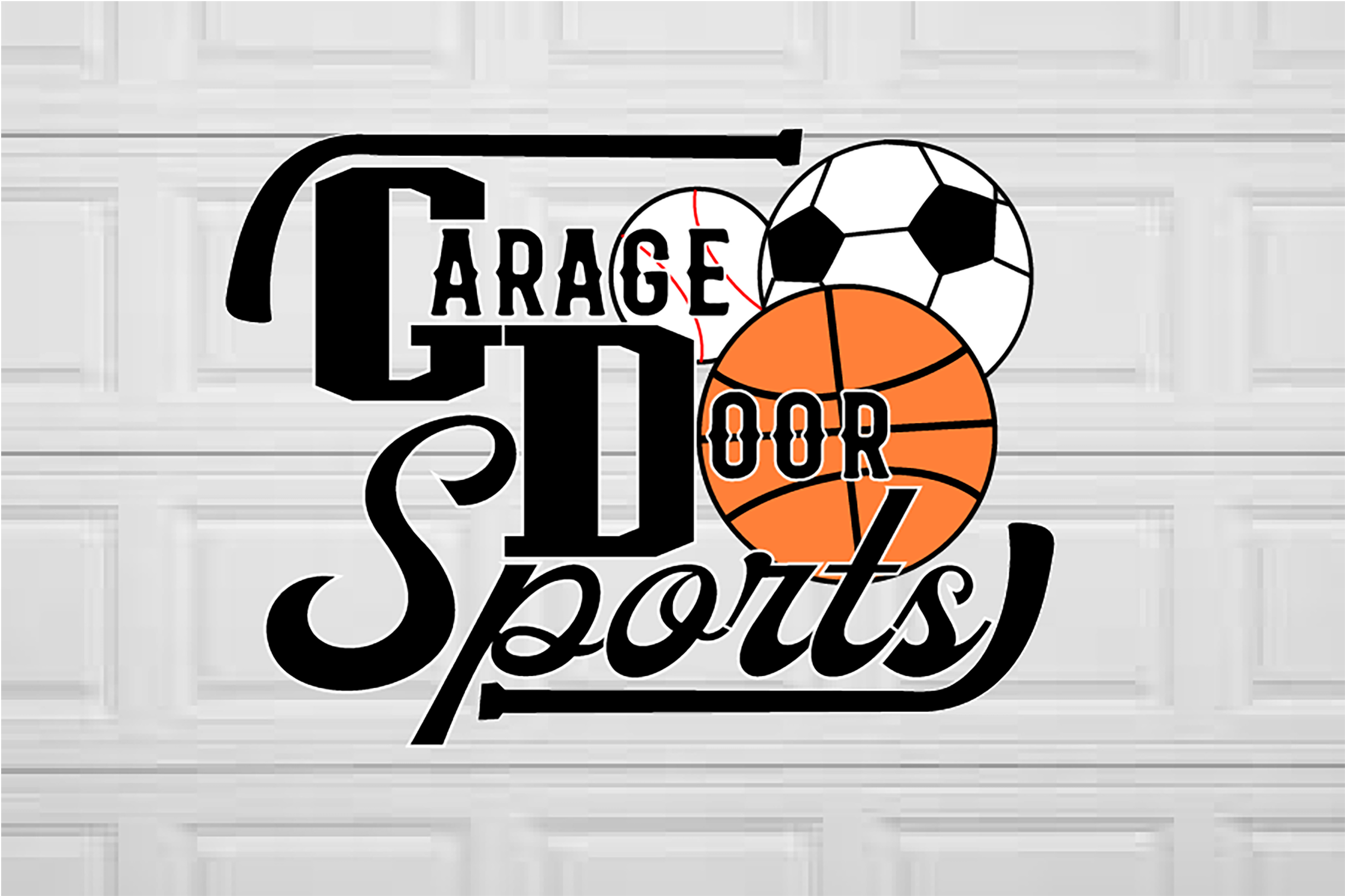 Check out our latest episodes or go to your favourite podcast site below to listen to them all.

Let us know what you want to hear in future episodes

Don’t forget to check out the other great shows in the GDS Network.