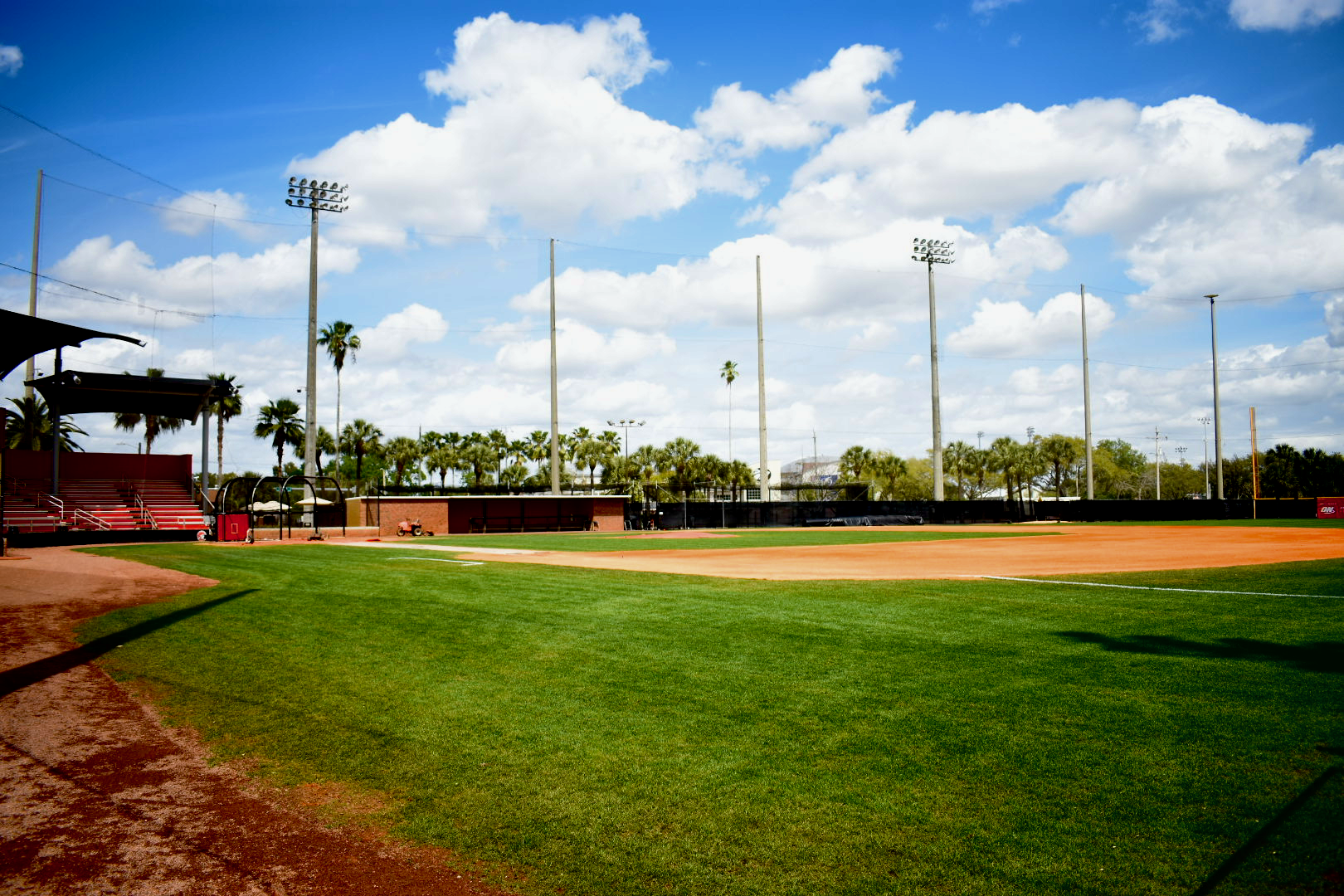 As the days go by we are hearing more names dropping out of the MLB Return to Play from the COVID-19 break. Here is an updated timeline as the news breaks:

The MLB has already had to cancel the minor league system after refusing to release minor leaguers to play in the MILB.