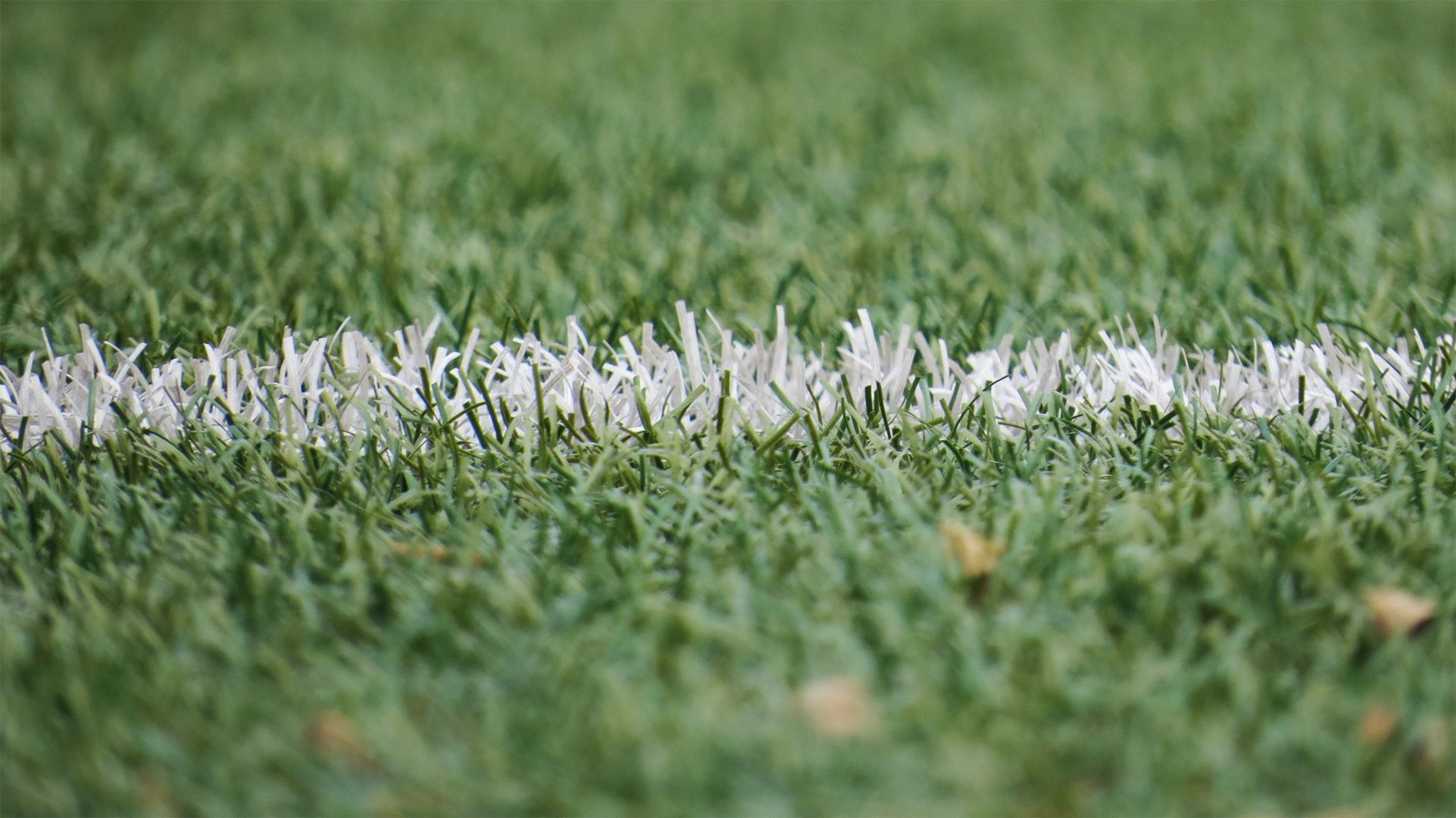 The MLS is Back tournament has hit a snag as FC Dallas has reportedly withdrawn due to COVID-19 and positive tests within their squad.

The news comes the same day as reports that Los Angeles FC captain and striker Carlos Vela will opt out of the tournament. Dallas had six positive tests after arriving in Orlando. That number is now up to 11 with ten of those being players.

The news puts a damper on the MLS is Back tournament. FC Dallas’ first match was already postponed against the Vancouver Whitecaps. There was speculation Monday that the Nashville SC opener against the Chicago Fire would be postponed as well. Now the league will need to completely reschedule the tournament if they hope to pull it off.

Los Angeles Football Club’s captain Carlos Vela, who broke the league record for goals and points last season, has decided to remain at home with his pregnant wife and three-year-old son a source close to the team has said. The news comes on the same day the team was scheduled to fly to Orlando to join the tournament.

While his decision is not 100%, Vela would be a huge blow to the tournament’s draw for fans. With 34 goals last season, the Mexican native broke Atlanta United’s Josef Martinez’s record of 31 set just one year prior. He was to be the biggest draw to the tournament.

While the news that Dallas and Vela have opted out is not surprising, it does hurt the league. Dallas accounted for six positive tests within the Orlando bubble since arriving. Nashville, one of the new clubs to join the MLS this season, has had five positive tests since arriving on Friday.

Some teams haven’t even been able to make it to the bubble yet due to positive tests and suspected symptoms. Vancouver, Dallas’s first opponent, had to stay home longer than expected due to two positive tests among players and staff. Toronto FC had to turn their airplane around after a member of their travelling party started showing symptoms.

The league will have to get creative if they want to complete the tournament. The real question now is – should they?

One thought on “FC Dallas withdraws from MLS is Back tournament”