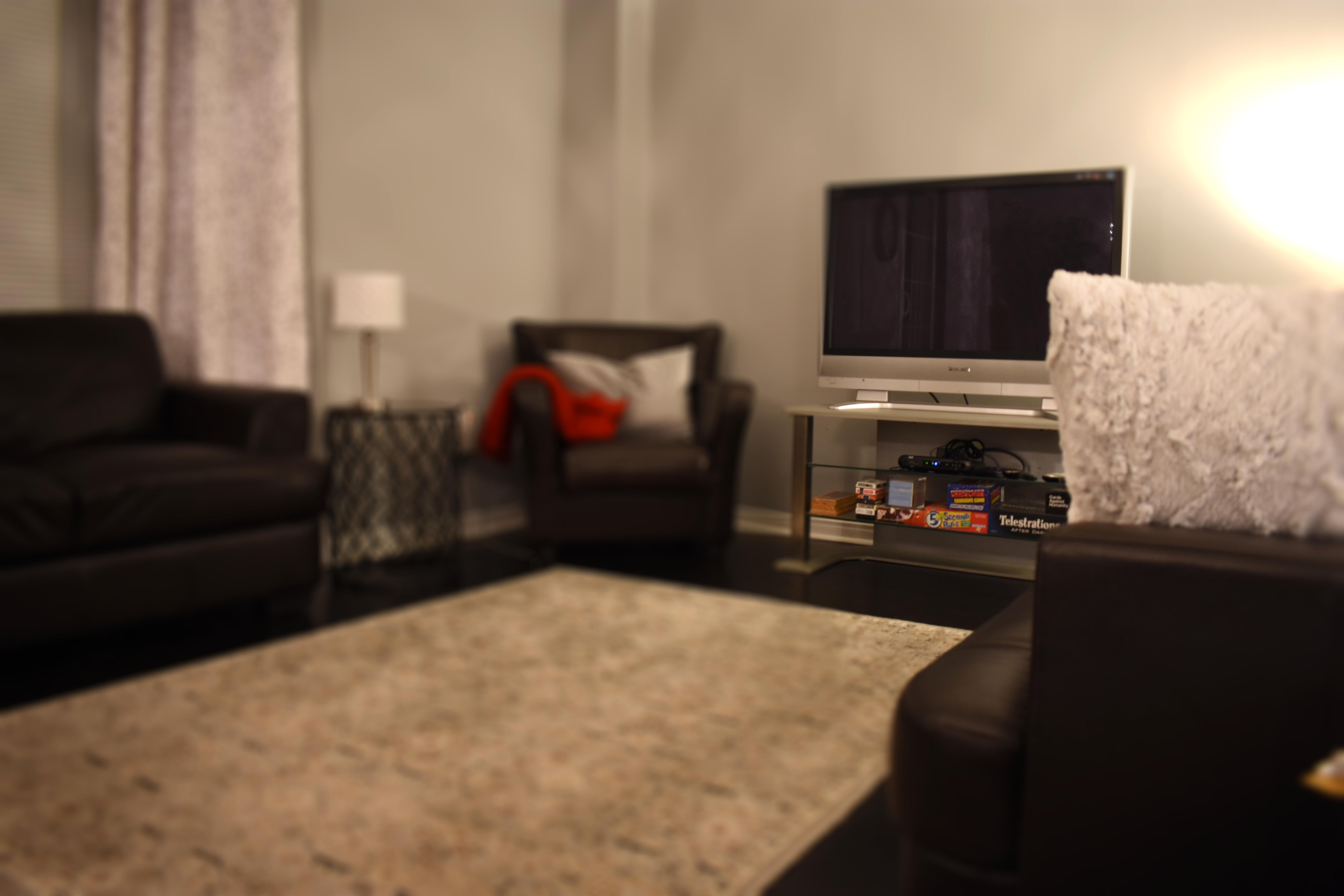 During social distancing and quarantining, Garage Door Sports is aiming to stay on top of bringing you a weekly podcast. This past weekend in Episode 29 – Greatest Sports Movie of all Time created #MovieMadness to start a conversation of the best sports movies of all time. We were also joined by Lawson Burnett who spoke to us about his NCAA baseball career. Next episode, we will be discussing our ideal NHL player based on vision, body, hands, legs, and feet.

Below is a compiled list of my favourite sports games from each sport. Further, I have added other games to watch for each sport with input from all of our hosts. Hopefully, you can add this list to your social distancing must watches.

Arguably one of my favourite footy matches of all time would have to be the 2004-2005 Champions League Final between Liverpool and AC Milan. Back in the day, a world without PVR, we had to VHS record shows and games. My dad and I recorded an extra 2 hours past the original game time (and a good decision at this). In the first half, Milan took a comfortable 3-0 lead heading into halftime. You would assume that the Reds were done after this…cue the comeback. Steven Gerrard (54′), Vladimir Smicer(56′), and Xabi Alonso (61′) all scored in a span of seven minutes to tie this game up and brought life back into the match. This game was fantastic with heroics from Jerzy Dudek, Gerrard, and company. Not to mention how great AC’s team was during their prime. Amazing game!

“[…] the Americans had our flags on their floor in the dressing room and now I want to know if they want us to sign it” Hayley Wickenheiser, 2002 Winter Olympics.

When this game was played, I was six and it was definitely one of the sticking points of my early hockey memories. This game and tournament had it all. First, a three-way tie atop the scoring lead between Wickenheiser, Granato, and Goyette at 10 pts. Second, the high energy game and memorable quote made this my favourite hockey game of all time.

Over the years, the Toronto Raptors faithful have been privy to the early exploits of Vince Carter, Tracy McGrady, and Chris Bosh. They have seen a poor draft decision in Andrea Bargnani, and have fallen in love with various journeymen like José Calderón, Alvin Williams, and, the Junk Yard Dog, Jerome Williams. After constant heartbreaks in the playoffs (Philadelphia 2000/2001 and Cleveland 2015-2018), something was bound to change.

Enter Majai Ujiri, who, on July 18, 2018, traded franchise cornerstone DeMar DeRozan to the San Antonio Spurs for Kawhi Leonard. Little did we know, this massive trade would lead to a championship. The entirety of the Raptors 2018/2019 playoff run is a must-watch. The team from the North is now instilled with a championship mentality and carry this new mindset within the franchise and locker room. You can watch this run currently on Sportsnet and TSN who are airing the games every night from March 20 through April 12th.

Two of the better football games I have seen was when Alabama took on Clemson in 2016 and 2017. The intensity, the rivalry, and the energy in the stadium was bone-chilling for both games. Alabama continued its dominance in 2016 until finally losing to Clemson the following year. Deshaun Watson was phenomenal as he averaged over 400 yards in both games for the Tigers. These were the early signs of a future star in the making; the Houston Texans chose well. When it is #1 v #2, it’s bound to be a great game!

You can watch the entire 2016 game here.

Madison Bumgarner dominated the 2014 World Series. He appeared in three games, starting two. He posted an ERA of 0.43 across 21 innings and a WHIP of 0.476. Bumgarner displayed one of the better, if not the best, individual performances in World Series History. He started games one and five and came on in relief in game seven. The San Francisco Giants lefty did what the Los Angeles Dodgers have always expected from Clayton Kershaw…shots fired. Overall, great series for a very good Giants group.

I hope the composed list of games and movies keep you occupied during this time. These were our teams’ most memorable games, but if you think we have missed any, please tag us, tweet us, or comment below with your favourites.