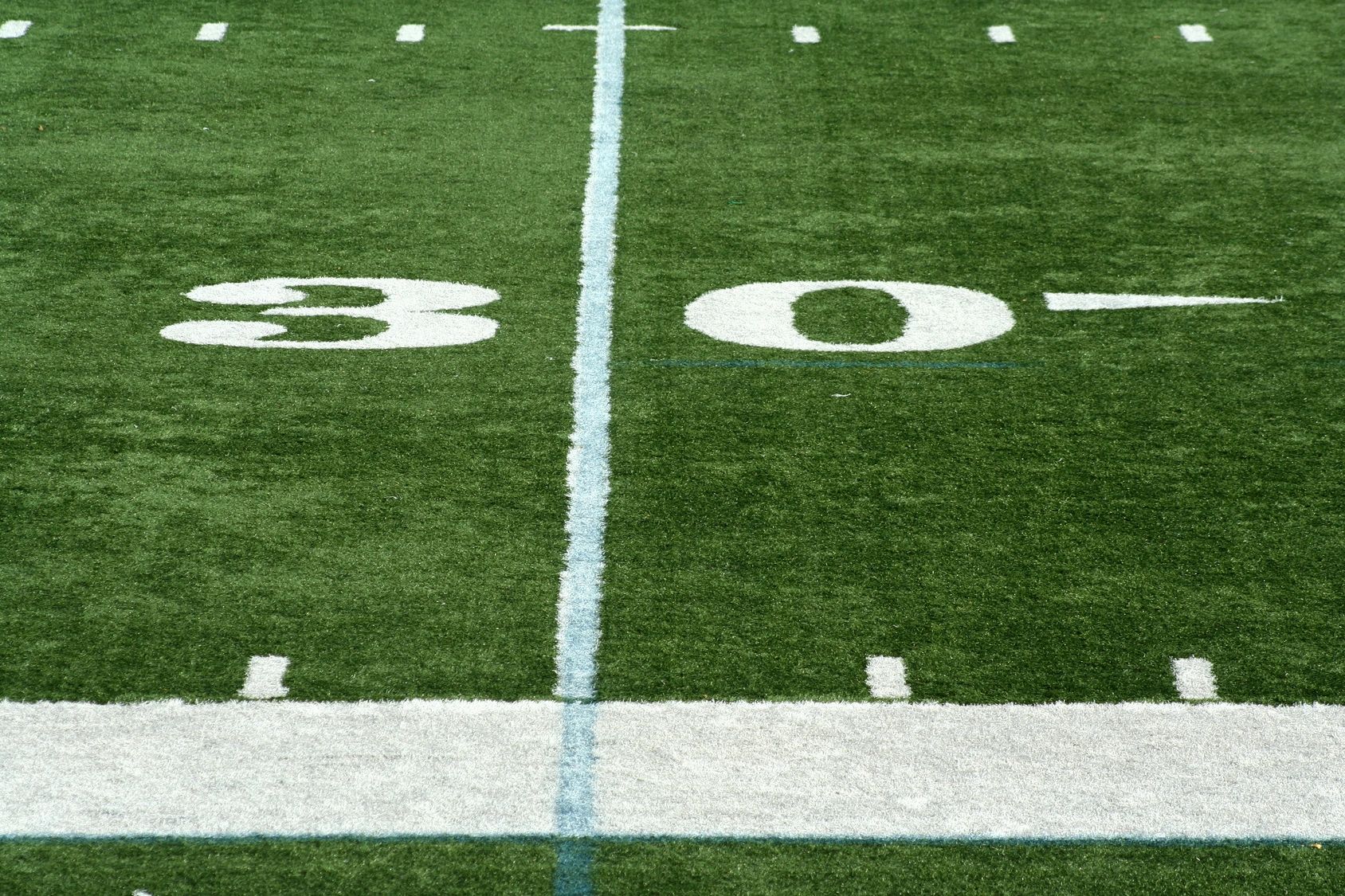 With the rumours swirling around the Jaguars star running back Leonard Fournette, he might just be one of two big names to move. Let’s look at where he might suit up in 2020.

Fournette himself has seen his fair share of ups and downs. Selected fourth overall out of LSU in 2017 the running back rushed for 1,040 yards and nine touchdowns as a rookie. He didn’t come close to matching those numbers until 2019. This past season Fournette had a career-high 1,152 rushing yards, as well as 522 receiving yards and three touchdowns on 341 touches through 15 games.

Fournette is set to earn $4.16 million in base salary this year, which is reasonable based on his stats, but a team would need to believe he is not a one-year wonder.

I believe the Chiefs are a team who could truly invest in Fournette and take a chance at repeating this year as Super Bowl champions. Really, given the presence of Patrick Mahomes, Tyreek Hill, Travis Kelce, and Sammy Watkins their offence could be much more balanced with a run attached. They had just over 1500 rushing yards as a team in total and their leading rusher had just 498, which just does not add up. Fournette could bring a whole new level to the offence which is one of the, if not the, best offense in the NFL.

The next logical fit would be the Bucs and the fact that they have opened their Super Bowl window with the signing of Tom Brady. I don’t believe Ronald Jones II is the true answer for them at the RB position although he did do well last year with just over 1000 yards. Fournette could see a big uptick in his touches as well. He caught 76 passes with the Jags last year and could easily eclipse that with head coach Bruce Arians’ aerial attack and Brady loving the check down passes.

The Miami Dolphins have a whole heck of a lot of draft picks and a good amount of cap space despite being the most active team in free agency. Miami could potentially select a RB with their draft picks but acquiring Fournette would almost be considered a steal given that they have the picks to burn. Although the Dolphins did just get Jordan Howard in free agency and he seems to be the #1 right now, he may be better suited as a RB by committee. Howard started his career well, but Fournette could handle the bulk of the workload while Howard comes off the bench to give the ex-LSU star some rest. This could also greatly help the potential rookie QB who will oversee their offence.

With trading David Johnson and not having a proven RB to compensate for those missing touches, Fournette could be the answer. That is, unless they trust Kenyan Drake to be their guy going forward. I could see the Cardinals taking a chance and try to get their RB to replace Johnson. The cost to get Fournette would be much less than what they had to pay for DeAndre Hopkins and could take that offence to the next level.

As we have stated on the podcast previously, this is the time of the year that we can be excited for sports to be slightly back in our lives. This draft will be interesting with potential for a large amount of trades especially with how little some teams could know about these players. As for a fantasy football player like myself, if Fournette is dealt that will shake up another running back situation, leaving fantasy football owners waiting to see what comes of all this.

*Salary-cap information via Over the Cap unless otherwise noted.