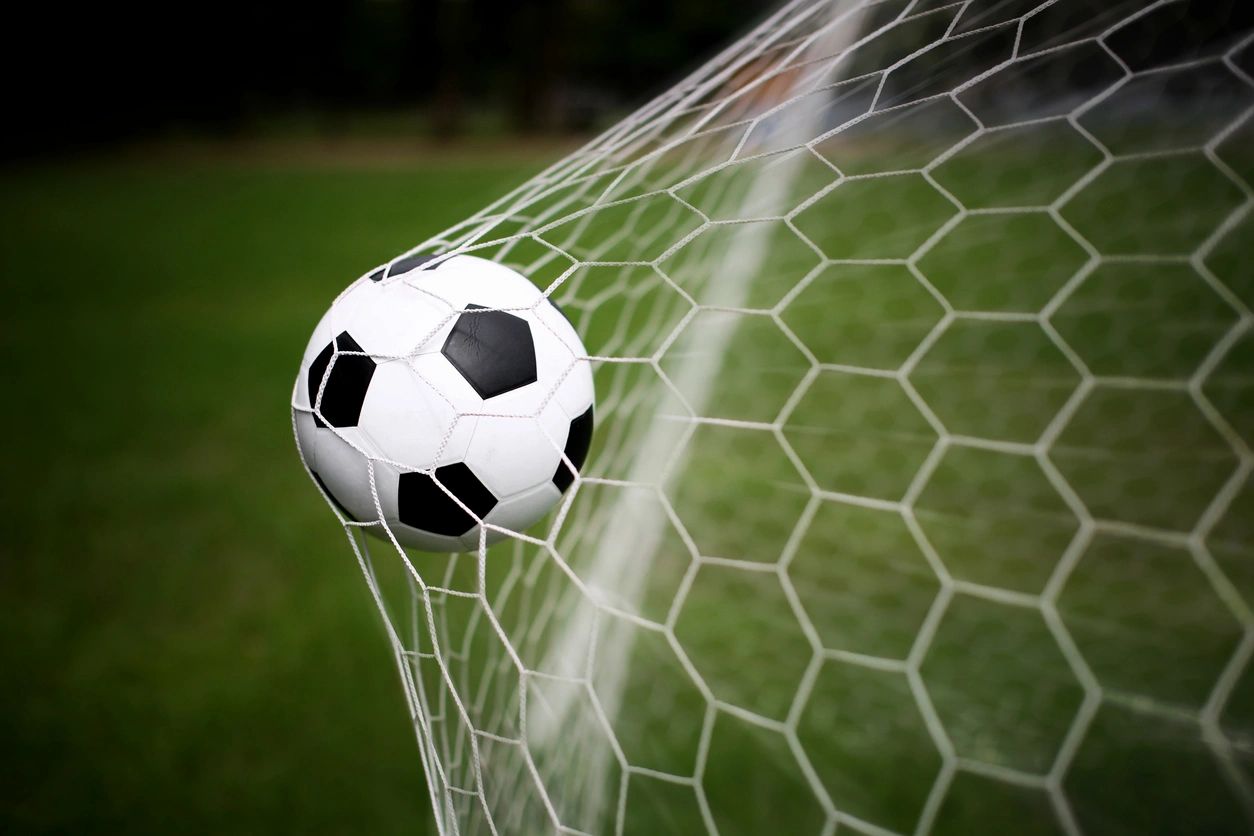 The announcement comes just a week after Canada West, along with other athletic conferences at the university and college level across the country announced they would postpone or cancel their fall sports seasons. U Sports and the Canadian Collegiate Athletic Association also announced the cancelation of fall port championships as well.

“In light of the positive improvements in Manitoba surrounding COVID-19 and the movement towards Phase three by the Manitoba government, the MCAC has a sense of hope that the 2020-2021 regular seasons will be able to proceed,” said Scott Masterson, MCAC president in the press release. “We have created this framework to assist in our decision-making process and felt it was necessary to announce our intent to offer regular season competition for our student-athletes, as long as it fits within our guiding principles,”

While this is a positive step towards the return of soccer, it does come with conditions. All restrictions put forth by the municipalities and the province regarding travel must be adhered to. Social distancing must also be respected in the context of sport participation and competition. There are also guidelines created with the framework that must be followed during training and competition.

“The safety of our student-athletes will remain at the forefront of our decision-making process,” Masterson added in the release.

Manitoba is one province heading towards the Phase three of the return from the COVID-19 pandemic.

The MCAC, who normally consists of six institutions, will be competing with just five schools for the upcoming season. Assiniboine Community College, Brandon University, Canadian Mennonite University, Providence University College and Universite de Saint Boniface will compete in both the men’s and women’s season. Red River College announced they would not participate in any athletics during the 2020-2021 season earlier in June.

Timelines as well as a necessary contingency plan will be released later in June.