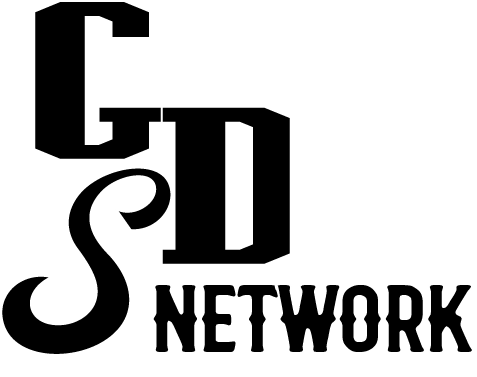 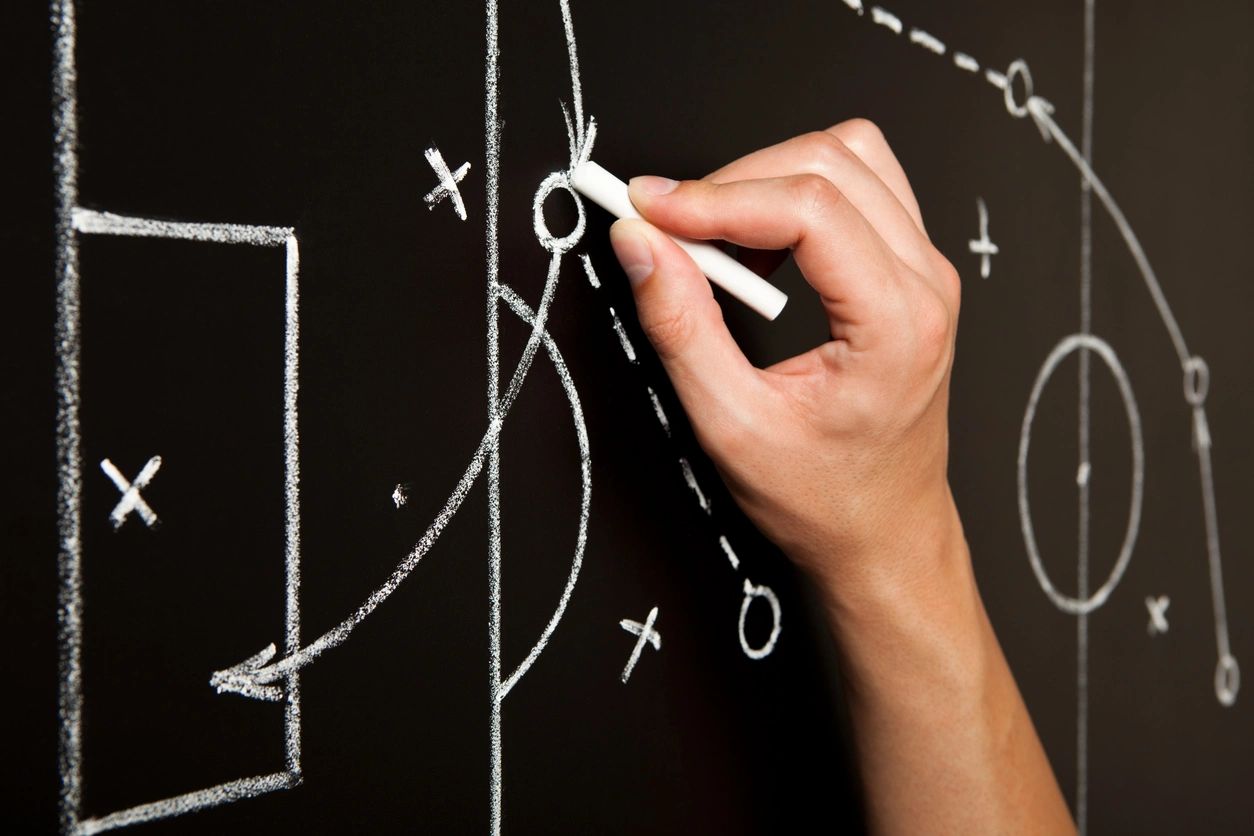 When the sports world went dark, young athletes around the world looked to those in power for guidance; coaches.

While everyone has been looking for ways to return to play, coaches across the world have been focusing on keeping players invested. While their coaching prowess was tested, many pulled through in unconventional ways.

In Canada, soccer coaches and teams at the college and university level were dealt a blow when the fall seasons across the country were cancelled. While some were postponed (see OCAA and OUA) it still left coaches in a tough spot. How do you motivate a team that has nothing to play for this year?

“This is probably putting some of them back,” Waterloo men’s soccer coach Mark Worton said in an interview after the OUA announcement. “They (the players) are not going to be competing until January. So, we’re going to have to keep them motivated, engaged, and somewhat focused.”

But the question then becomes how. How do you keep players motivated without training? How do you keep them engaged with tactics when you can get them on the field to work on positioning?

Coaches have had to resort to technology. Zoom, Skype and Microsoft Teams have turned into training grounds. PowerPoint presentations have taken the place of on field tactical training. Players turned into faceless boxes if they don’t have video, or frozen faces trying to absorb as much possible information. But it is difficult.

“This is Uncharted water for all of us,” said Trinity Western’s women’s soccer head coach Graham Roxburgh. “There’s lots to look forward to. There’s lots of things that we we’ve started talking about as an administration, with the athletic department that we can be creative to put in play.

“But again, all of that will be dictated by health officials and the sport governing bodies that say, yes, you can compete, or no, here’s what your training requirements will look like.”

Roxburgh is on par with most coaches in his assessment at the moment. Many are just trying to figure out how to keep their own players afloat during this trying time.

It will be a time of testing out theories. Some are going to work and some will be scratched almost as fast as they were thought up. Teams that stick together through this, the ones who put together a plan to go over tactics and keep the family together, will be the ones that come out of this the strongest.

“Players have a lot more access to game film and being able to discuss them with the coaching staff with Zoom,” Carleton men’s soccer head coach Kwesi Loney said in an interview. “So, we want to take what we could from this these moments as well, and figure out how we can use this time to expand and grow on our current program.”

Coaching has always been about building a team. We have never seen a time like the present in regards to this. And we might never see it again.

Only time will tell how each style will work out for next year. But for now it is important to remember one thing as a coach; these athletes, these young students need guidance. Be there for them. Be an outlet for when they need another ear. Because no matter how good they are, they are still human. And right now we need to help each other get through the darkness that is the pandemic.