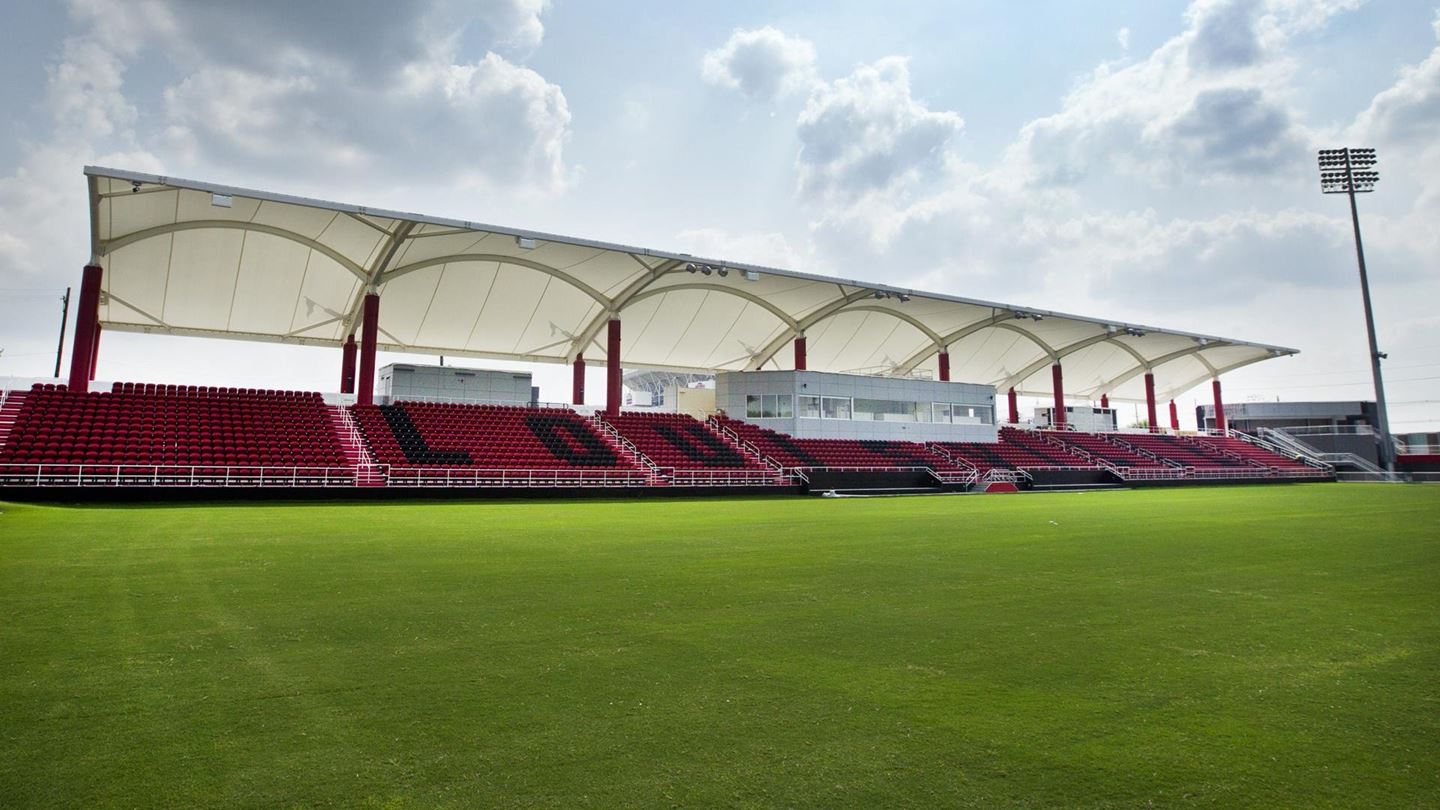 University of Louisville has removed three members and suspended three others from the men’s soccer team after they hosted an off-campus party which has led to a spike in coronavirus cases at the institution.

The Cardinals made the announcement. The party, which took place August 1st, has led to 29 coronavirus infections between the men’s and women’s soccer teams as well as members of the field hockey and volleyball teams.

“I’m extremely disappointed in these young men and particularly with the three that have been dismissed,” Louisville men’s soccer head coach John Michael Hayden said in a statement issued on Thursday through the school’s athletic page. “They have demonstrated with their actions now and previously that they do not echo the culture of this program.”

All three players had prior team violations. They were considered the “primarily responsible for organizing” the party.

The party started out as a small get together with teammates that escalated into a bigger party. In fact, it was only supposed to be a little celebration for remaining COVID-free for a month and a half under the institution’s regulations.

“One other student-athlete who had also just tested negative for COVID was invited to come over and hang out with us,” Cameron Wheeler, one of the dismissed players said in a statement on twitter. “This violated no rule. Several uninvited student-athletes followed him in. They said they were also COVID free. But, things escalated quickly.

“Athletes from multiple teams were let in by others we hadn’t invited. I didn’t know many of them. This made it more difficult to try to get the situation under control. We tried shutting it down and getting people to leave, but it took over an hour.”

While the three players in questioned tried to follow the exposure protocols after, their prior violations made it impossible for the university to keep them on.

“It is clear that these student-athletes did not meet the code of conduct of the university or their team,” Athletics director Vince Tyra said through the school’s athletic page. “Ignoring the safety protocols issued by federal, state and local officials, as well as the athletic department, is unacceptable and dangerous. Their history of actions are not in alignment with the values of this university and athletics department.”