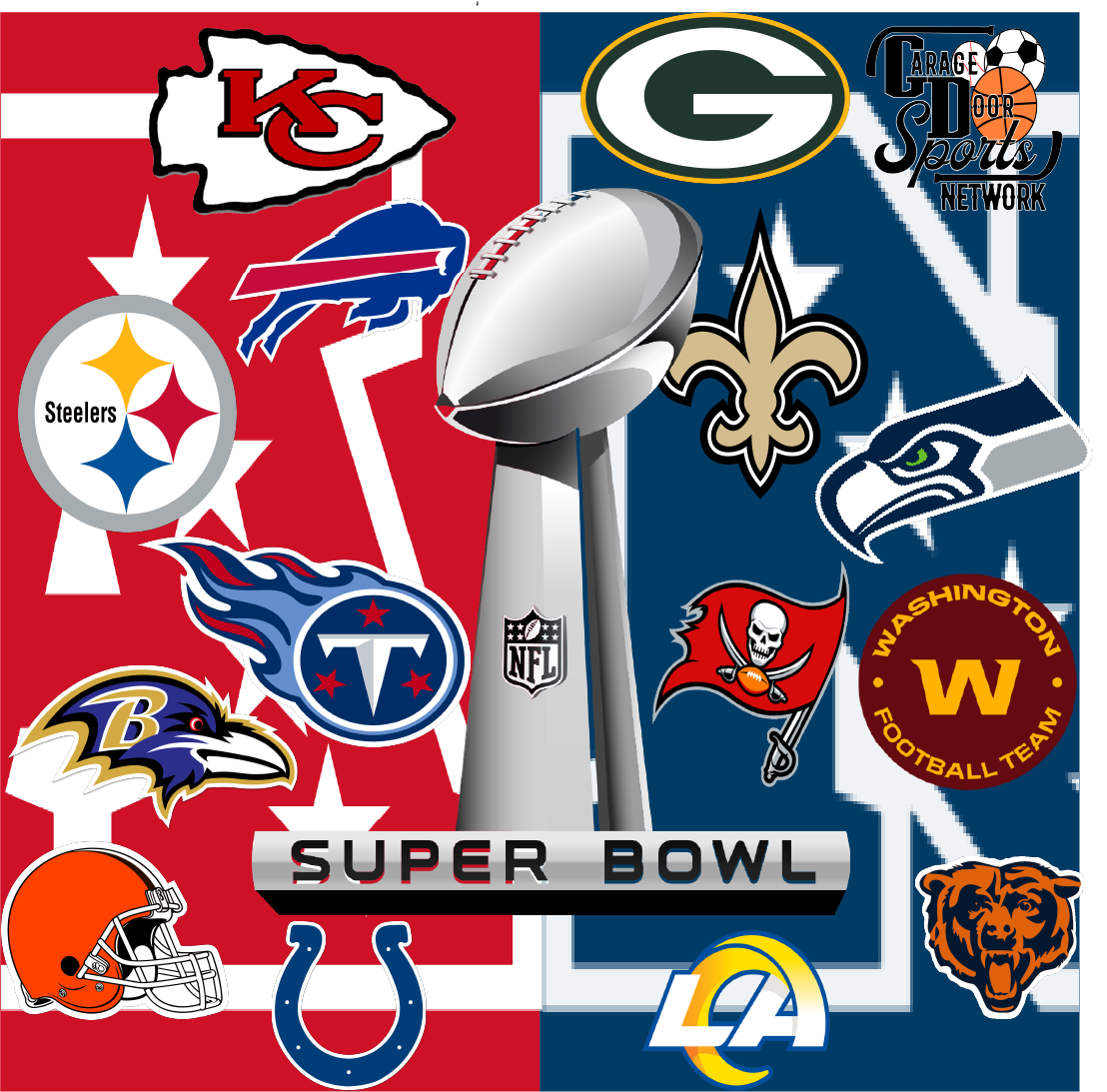 Wild is certainly a great way to describe the outcomes from the Wild Card round of the NFL Playoffs. Four out of six games ended as upsets in a season where home field advantages have been severely reduced. Here is how each game played out.

Josh Allen played a nearly flawless game against the Colts, and as a result he lifted his team to a 27-24 victory. Allen finished with a 74% completion rate and three total touchdowns, but almost cost his team the game after taking a 23 yard sack and fumbling the ball. On the costly error, he pushed his team out of field goal range and almost gave the ball back to the Colts with a ton of time and a short field to handle.

Stefon Diggs took full advantage of a banged up Colts secondary during the game as he recorded 128 yards and the team’s final touchdown on the day.

For the Colts, quarterback Philip Rivers played a great game which saw him record over 300 yards and two touchdowns, but much like the rest of his career, he fell short in the end. This leaves a question for the Colts as they can either restart at the quarterback position or bring back Rivers for his 18th season. The roster is ready to compete in the playoffs, but is Rivers the right guy to take them to the next level?

After choosing not to start quarterback Jared Goff due to his recent thumb surgery, his replacement John Wolford was knocked out of the game early thanks to a late hit from Jamal Adams. After stepping back onto the field Goff was not asked to do too much, but controlled the ball and let their defence start with great field position for most of the game.

A lot of the Rams success in the game came from the pass rush which recorded five sacks and an interception for a touchdown which gave them a ten point lead.

While the swarming defensive front of the Rams was on full display, their defensive backs were also making spectacular plays limiting Russell Wilson to eleven completions. Despite a 51 yard broken play downfield to D.K. Metcalf, the team still held Wilson to 174 yards. As people around the league continued to say “Let Russ Cook” he looked panicked in a constantly collapsed pocket. Next season the offence will need to show more creativity in their schemes and will look to add help on the line to protect their QB.

Tom Brady continues to defy his age as he is now the oldest quarterback to attempt a pass in the NFL Playoffs. On Saturday night, he did more than just attempt a pass, he threw for almost 400 yards and two touchdowns in a 31-23 win.

Brady’s top target on the game was Mike Evans who entered the day as a gametime decision. His ability to stretch a team downfield opened up the intermediate routes for fellow receivers Chris Godwin, Cameron Brate and Antonio Brown.

With star linebacker Devin White out, Washington quarterback Taylor Heinicke was able to evade the pass rush and outrun White’s replacement consistently in the game to extend plays and keep the WFT alive. While the Bucs will play a much less mobile quarterback next week, the defence had their hands full in the Wild Card Round.

Lamar Jackson finally broke through in the playoffs after starting his career 0-2. he did it despite falling behind 10-0 after A.J. Brown scored for the Titans and also throwing an interception. Thankfully for Jackson the Ravens kept to their game plan and clawed back into the game.

On offence, the Baltimore Ravens trusted their third year QB to bring them back and when he took off for 48 yards, the game’s momentum changed in an instant.

Jackson tallied 315 total yards and the touchdown shown above, but at key moments took the game into his own hands. His top receiver on the day was Marquise “Hollywood” Brown who had the best game of his season. He recorded seven receptions for 109 yards and two bubble screens for 19 yards.&amp;amp;nbsp;

On the other side, the Titans could not get their top stars going on the day as the NFL’s leading rusher Derrick Henry was held to 40 yards and Brown could only muster 30 after the early touchdown drive. With the two top weapons shut down, Tennessee struggled to gain yards recording only 209.

After a sluggish first half which saw the New Orleans Saints leading 7-3 thanks to a dropped touchdown by Javon Wims, Drew Brees and the Saints offence took advantage of strong field position and slowly worked their way to a 21-9 win.&amp;amp;amp;nbsp;

A key part in the victory was the defence’s ability to shut down the Bears’ rushing attack. On the day, running back David Montgomery was held to 31 yards on 12 carries. With a big part of the offence halted, the defence was able to rotate coverage to help on Allen Robinson who only caught half of his total receptions on the last drive when the game was out of reach.

New Orlean’s ability to methodically work down the field will keep teams on their heels allowing the pass rush to get after quarterbacks. As they did that Chicago quarterback Mitchell Trubisky constantly felt the pressure and was unable to force the ball downfield.

For Trubisky and the Bears the future is now unknown as he is no longer under contract to the team, but they may wish to re-sign their former first round pick. While they could try to draft a replacement, making the playoffs puts them halfway through the draft order and out of reach for top prospects Trevor Lawrence, Justin Fields, and Zach Wilson.

Pittsburgh Steelers receiver JuJu Smith-Schuster said earlier in the week, “The Browns is the Browns,” and it seems that Cleveland took that to heart. After an errant snap that resulted in a touchdown for the Browns, they piled onto the Steelers with 28 points in the first quarter. After the hot start, Baker Mayfield and the Cleveland Browns held on against the comeback.

With the lack of a run game, the Steelers opted to punt on a fourth and one where they could have potentially made it a one score game. After not trying to convert the down, the Browns closed out the game with a screen pass to Nick Chubb.

Steelers quarterback Ben Roethlisberger threw a total of four interceptions and sealed the loss for his team with the last one. For Cleveland to go into Pittsburgh without their head coach and top offensive lineman was a tall task, but the team rallied around themselves and were able to defeat the division rivals for the second straight week.

If the success is going to continue, the pair of running backs for Cleveland will have to put on a similar performance while the team continues their clean play as they recorded no turnovers and only three penalties all game.