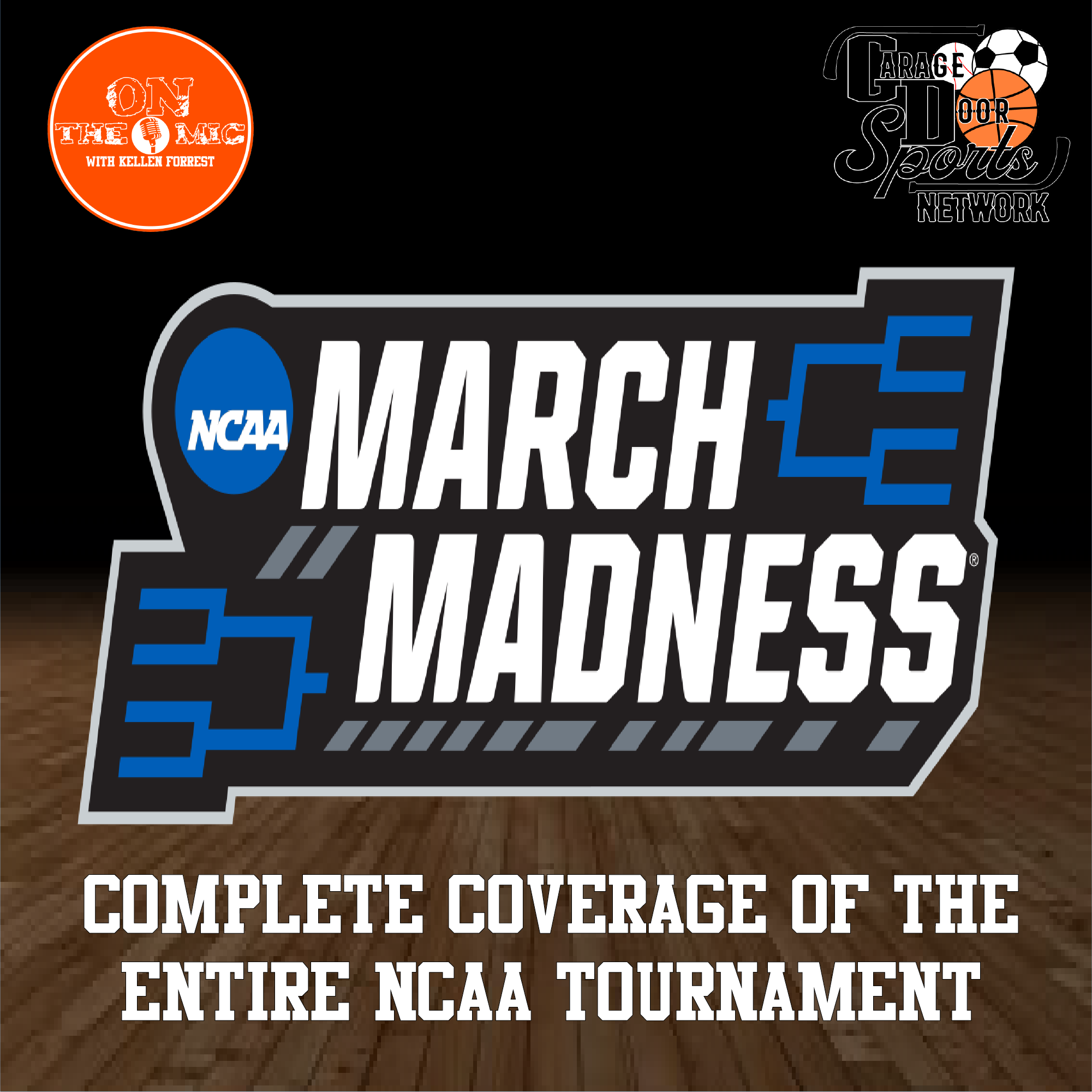 Host of On The Mic, Kellen Forrest knows his college basketball. Here is his top games to bet on for the first weekend of the NCAA March Madness Tournament.

Reasoning: To be honest, I like Winthrop head up in this game, so you’re telling me we get six-and-a-half points? Take it to the bank.

The Eagles are 23-1 on the season and they love to push the pace. They average the eighth fastest possession length in NCAA division one basketball, and have an incredibly deep bench, often going 11 players deep in any given game.

But the main reason we are taking the Eagles has more to do with the recent form of the 2018 champs, the Villanova Wildcats. Jay Wright’s squad is limping into the tourney, losers of three of their last four, including a loss to a red-hot Georgetown team in the Big East tournament. A lot of the Wildcats’ issues can be attributed to the loss of senior guard Collin Gillespie. The 14.0 point-per-game scorer was Villanova’s floor general, and without him, they have just not looked like the same team.

Take the Eagles plus the points and be ready to watch a track meet.

Reasoning: Again, part of what I always look for heading into the tourney, as I did with Villanova, is form coming into the dance. That is why we are riding with Dana Altman and the Oregon Ducks.

Prior to a tough loss to rivals Oregon St. in the Pac-12 tournament, the Ducks were playing their best basketball of the season, winning 11 out of their final 12. This team is balanced and has veteran leadership, two things that you can never discredit in March. Is this a homer pick because Oregon features two prominent Canadians on their roster in Chris Duarte and Eugene Omoruyi? Possibly. But with those two Canuck seniors, this is a team that could go on a deep run.

VCU is a solid team, especially defensively. But I think they are just outmatched talent-wise against an Oregon team that many believe should have been a higher seed. Take the Ducks.

Reasoning: If you can’t tell, I love a good 12-seed vs. 5-seed upset, and this is my favourite of the bunch. This is a game where I once again have faith in the UC Santa Barbra Gauchos to win outright, so if they are also getting seven points, set it and forget it.

Here is a stat for the reader, in the history of the 64-team tournament, the 5-seed has only won 64.3% of the games. In the last tournament (which we won’t dwell on the fact that was back in 2019 and not 2020), three out of the four 12-seeds advanced to the round of 32. There is just something about this matchup that is conducive to madness.

Add to the equation that the Creighton Blue Jays just got absolutely smashed by Patrick Ewing and Georgetown in the Big East Tournament Championship game, and we are loving the Gauchos. USCB has won 18 of their last 19, plus, they are one of the top free-throw shooting teams in the entire tourney which is very important come tournament time.

So take the Gauchos plus the points and channel your underdog spirit.