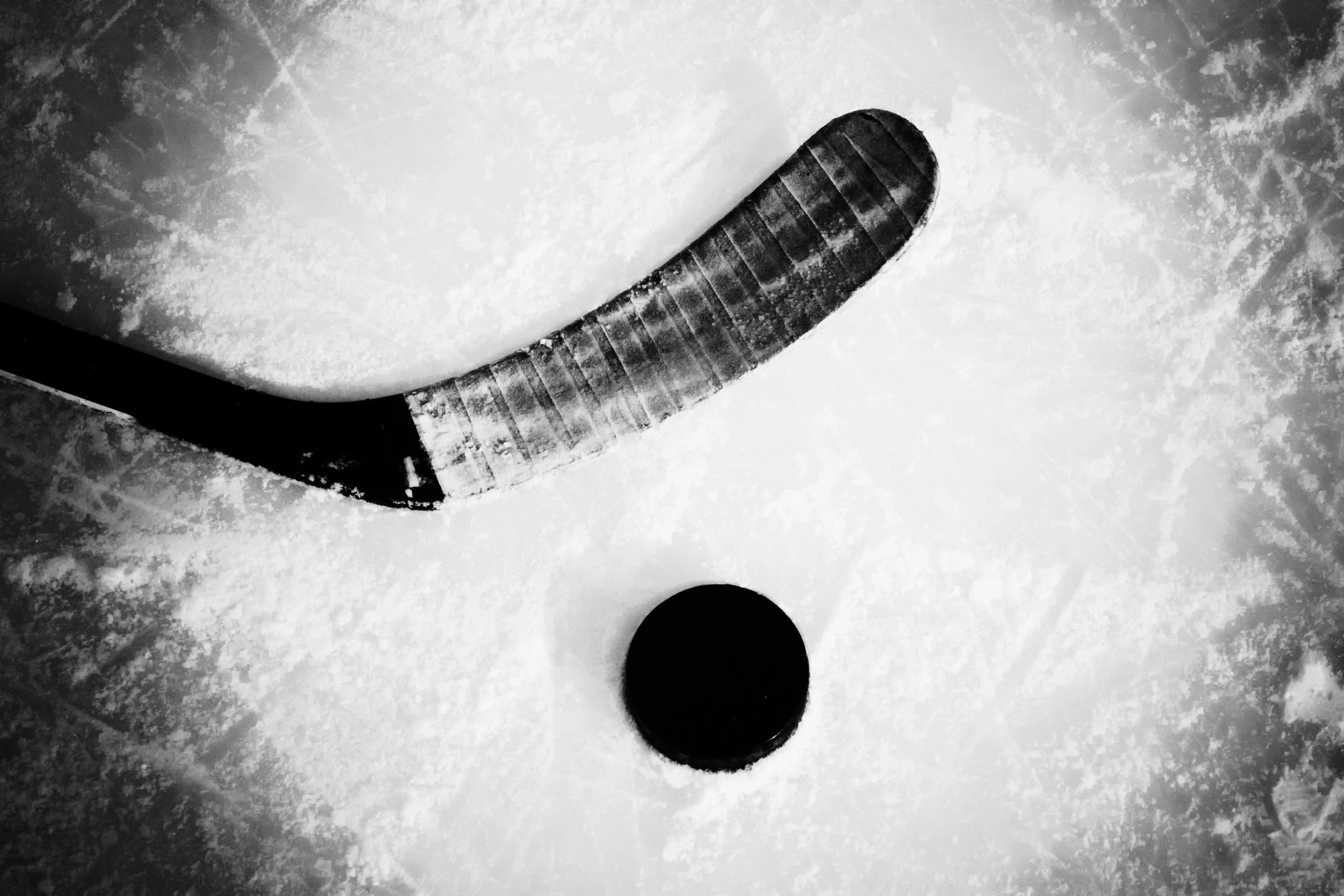 A 19-year-old Russian hockey player has died after being hit in the head with a puck, the KHL announced Tuesday.

Timur Faizutdinov, a defenseman for the Dynamo St. Petersburg’s junior team was struck by a shot taken by an opponent in the neutral zone on Friday. The native of Chelyabinsk, Russia was then taken to hospital, where doctors “fought for Timur’s life over the course of three days,” according to the junior hockey league.

As reported by the Associated Press, Faizutdinov collapsed on the ice after being hit in the head, and was treated by paramedics and team doctors before being taken to a hospital in Yaroslavl.

“The RIHF (Russian Ice Hockey Federation) extends its deepest condolences to Timur’s family and friends,” the organization said in a statement.

KHL playoff games on March 17 and 18 will begin with a moment of silence in Faizutdinov’s memory.