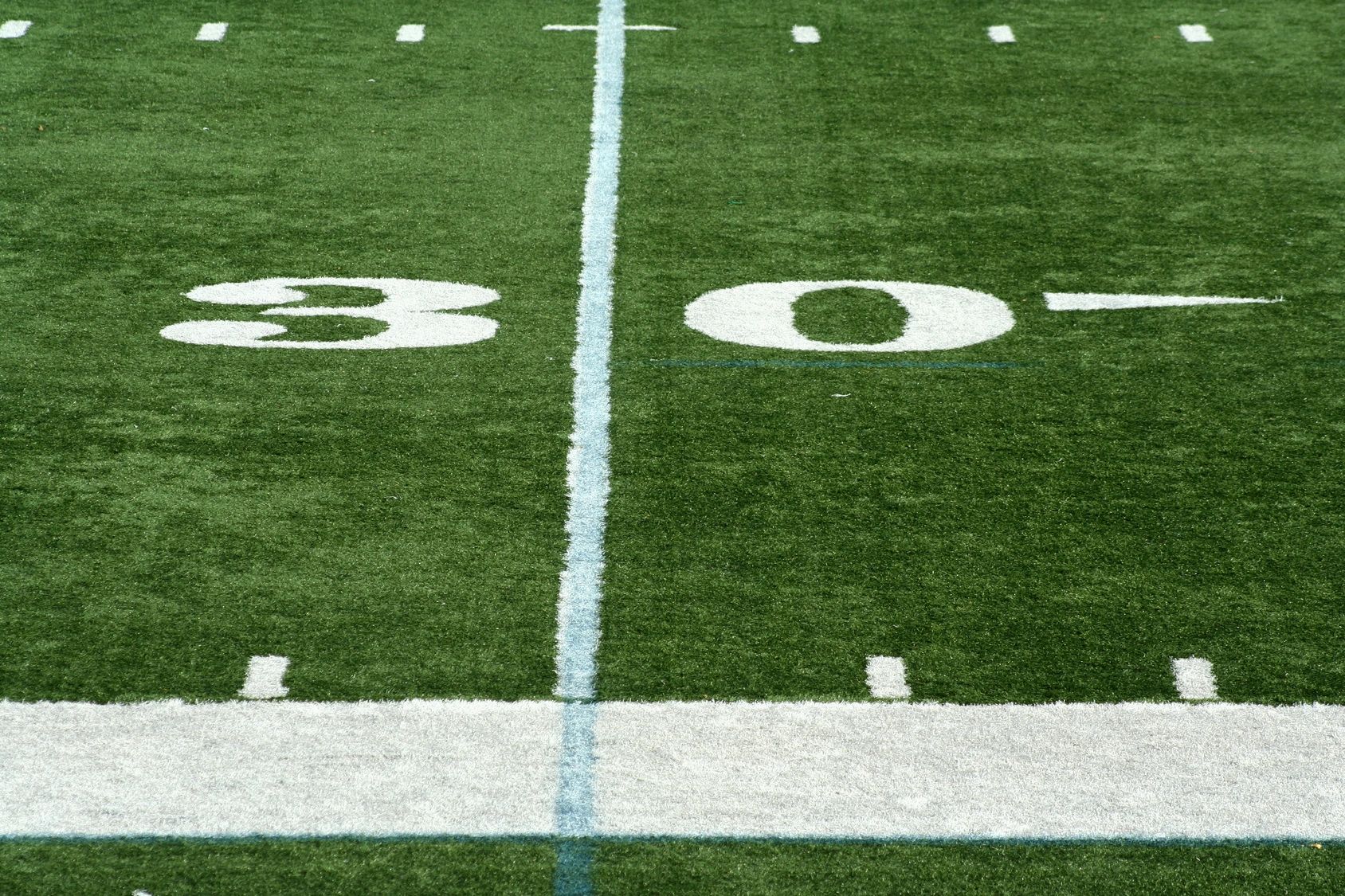 The longest week of football finally came to an end as the Pittsburgh Steelers and Baltimore Ravens played a Wednesday afternoon game. Between the COVID cases across the league and Thanksgiving Day, week 12 was chaotic. NFL analyst Wade Zanchetta gives his picks for the storylines from the past week.

Rookie running back Antonio Gibson had his fair share of touchdowns against the Dallas Cowboys as he racked up 115 yards and three scores in Washington’s 41-16 win.

Gibson became the first rookie to have three touchdowns on Thanksgiving since Randy Moss. At the same time, Washington placed themselves in a tie for the division lead with New York. Since the teams share identical losing records, only the winner will have a chance to advance.

If Washington was to make the playoffs coach Ron Rivera, who has beaten cancer while coaching this season, would be on the shortlist for Coach of the Year after such a rapid turn around.

Due to a positive COVID-19 case in the Denver Broncos quarterback room, they were forced to elevate undrafted rookie wide receiver Kendall Hinton from the practice squad to play quarterback against the New Orleans Saints

While Denver only had twelve passing yards, they tried to hold themselves in the game as the Saints marched down the field time after time.

Latavius Murray and Taysom Hill each scored twice in the Saints 31-3 win, but Hill looked very poor in the passing game as he went 9-16 for 78 yards and an interception.

New Orleans will look to go 3-0 without Drew Brees next week, but will need Hill to look much sharper throwing the ball to do so.

After Tyreek Hill exploded for 200 yards in the first quarter, the Kansas City Chiefs had to hold off the Tampa Bay Buccaneers’ 17 point second half which nearly resulted in a comeback.

While Kansas City looked to be in complete control the entire game, the game hinged on a 3rd and 7 where coach Andy Reid had the option of burning clock and returning the ball to Tom Brady or throwing for a first and possibly leaving more time. Reid chose to throw saying afterwards he “learned long ago to never give the ball back to Brady.”

With the win Kansas City remains one game back of first in the AFC, but appear to be the team to beat whenever the playoffs begin.

Aaron Rodgers returned to haunt his division rivals once more as he led his Green Bay Packers to a 41-25 win over the Chicago Bears.

Rodgers was superb in the game as he threw for four touchdowns and a passer rating of 132.3. His ability to pick apart an exhausted Bears defence was aided by his defence which forced three turnovers.

The Packers have a strong chance to make a deep playoff run if their defence can continue to steal possessions for Aaron Rodgers. Either way the green and gold still look like one of the best in the conference.

After being delayed for six days the Pittsburgh Steelers and Baltimore Ravens finally got to play on Wednesday afternoon.

The COVID riddled Ravens held in against the undefeated Steelers but ultimately fell short despite a late touchdown from Trace McSorley.

While the Steelers hold a perfect record through twelve weeks, they have shown a lot of flaws that are tough to fix this late in the season. When they finally match up against the Kansas City Chiefs, I do not believe they will be able to compete with the reigning champs.

While week 12 is behind us, looking back is never bad. Take a look at Wade’s storylines from week 11 here.